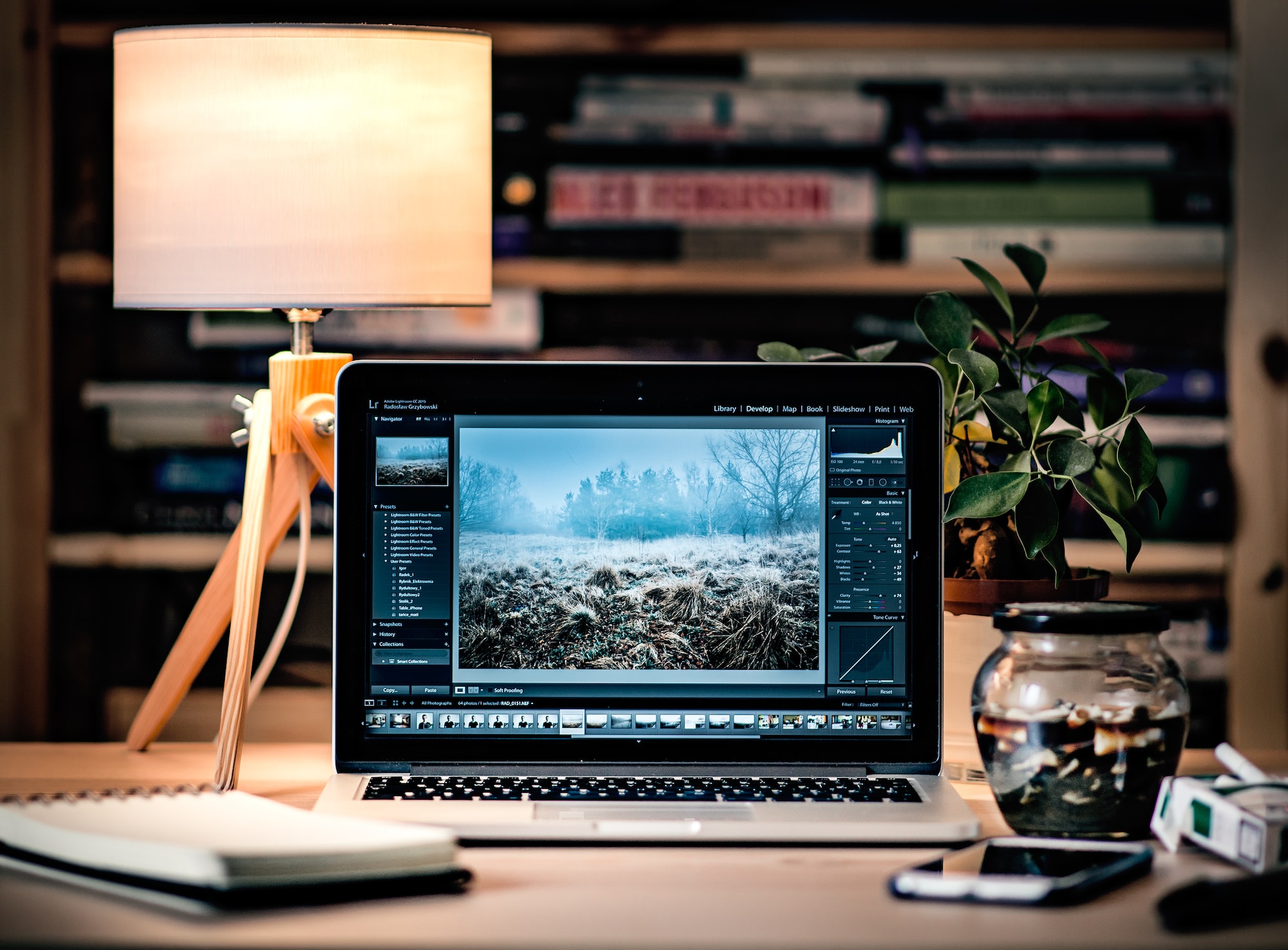 Dieter Bohn, writing for The Verge:

Apple’s big Mac event delivered three new computers — a new MacBook Air, a new entry-level 13-inch MacBook Pro, and a new Mac mini. But really, it delivered one thing that those three computers have in common: the M1 chip. That’s the official name for the Arm-based Apple Silicon the company is going to migrate all of its Mac computers over to.

Here’s my takeaway: Apple is astonishingly confident in this chip, these computers, and the software it has developed to ensure they all run well.

First, Apple is making battery claims that I would characterize as “bombastic at best” if they were applied to a laptop with an Intel chip inside. With this M1 chip, I have no frame of reference at all except for Apple’s claims — which are substantial.

Apple claims 18 hours of video playback on the MacBook Air and 20 hours on the MacBook Pro. Video playback is a bad metric (especially since modern chips are optimized for it), so the real thing to note is those claims are significantly higher than what Apple claimed on their Intel-based predecessors: 6 more on the Air and nearly double on the Pro.

Since the M1 is based on the Arm architecture, Apple needs an extra software layer to run apps designed for Intel chips — it’s called Rosetta 2. The very idea of emulated x86 apps on an Arm processor gives me hives. The experience of emulated Intel apps inside Arm on Windows is not great. But Apple says that for certain graphically-intensive apps it can get better performance on an app running through Rosetta 2 than it did on an equivalent Intel chip.

I’m less sure what the plan will be for graphics. The M1 chip has an integrated GPU, and on Intel machines that usually means sub-par graphics. We’ll need to see what the reviews for these machines say, but again Apple is exuding confidence. Going forward, though, I do wonder whether discrete GPUs are in the cards, especially since Apple is also touting the benefits of sharing RAM across both the CPU and GPU in its integrated system.

Those are all interesting questions, but Apple has two years to answer them — that’s how long it says this transition will take. Right now the company is already selling and will soon be shipping these new computers. I can’t wait to see if Apple’s confidence is justified by the performance and battery life of these computers. If it is, the M1 chip will be a huge indictment of Intel, Qualcomm, and even Microsoft — each for different reasons.

It’s been a long time since a company has both promised and then delivered a step-change improvement in laptop computers. As of this moment we have a big promise, now let’s see if Apple can deliver.