Microsoft’s head of Xbox, Phil Spencer, has just revealed the company’s dedicated Xbox game streaming device. Spencer published a photo of the device on Twitter, where you can see it sitting on top of his shelf in his Microsoft office space. It’s a small white box, that resembles the look of the Xbox Series S and will be dedicated to accessing Xbox games over the company’s Xbox Cloud Gaming service.

Microsoft first announced it was planning an Xbox streaming device last year, and many had incorrectly assumed it would be a stick that would plug directly into a HDMI port. While Microsoft is still working on this Xbox streaming console, codenamed Keystone, it will be more of a box or puck-like device that attaches to monitors and TVs.

The Xbox streaming device will also likely include access to media apps like Netflix and a lightweight user interface to launch Xbox games. Microsoft acknowledged the Keystone name earlier this year, but revealed it was still working on a new revision of the device. Sources familiar with Microsoft’s plans tell The Verge that the Xbox team continues to work on its streaming device, and still plans to bring it to market. 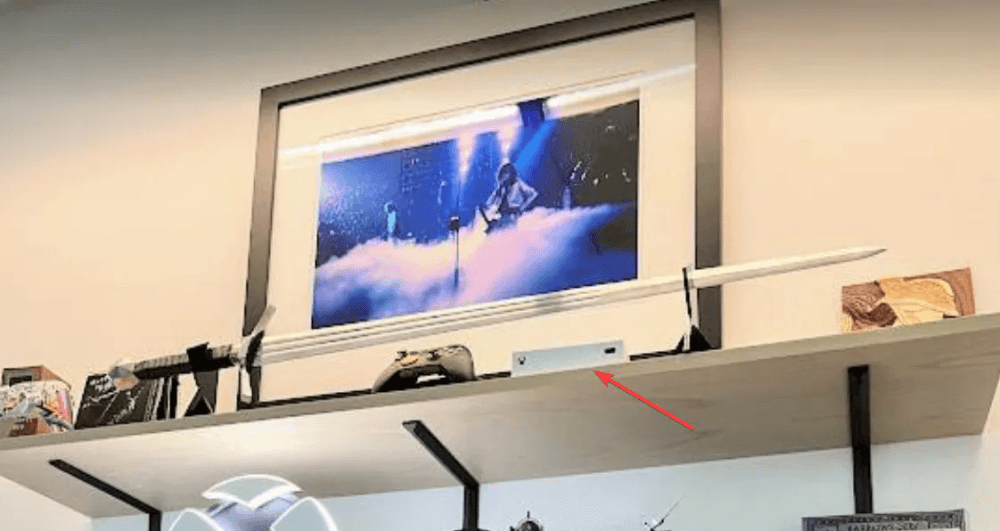 Depending on price, this could obviously be a very compelling offering from Microsoft.