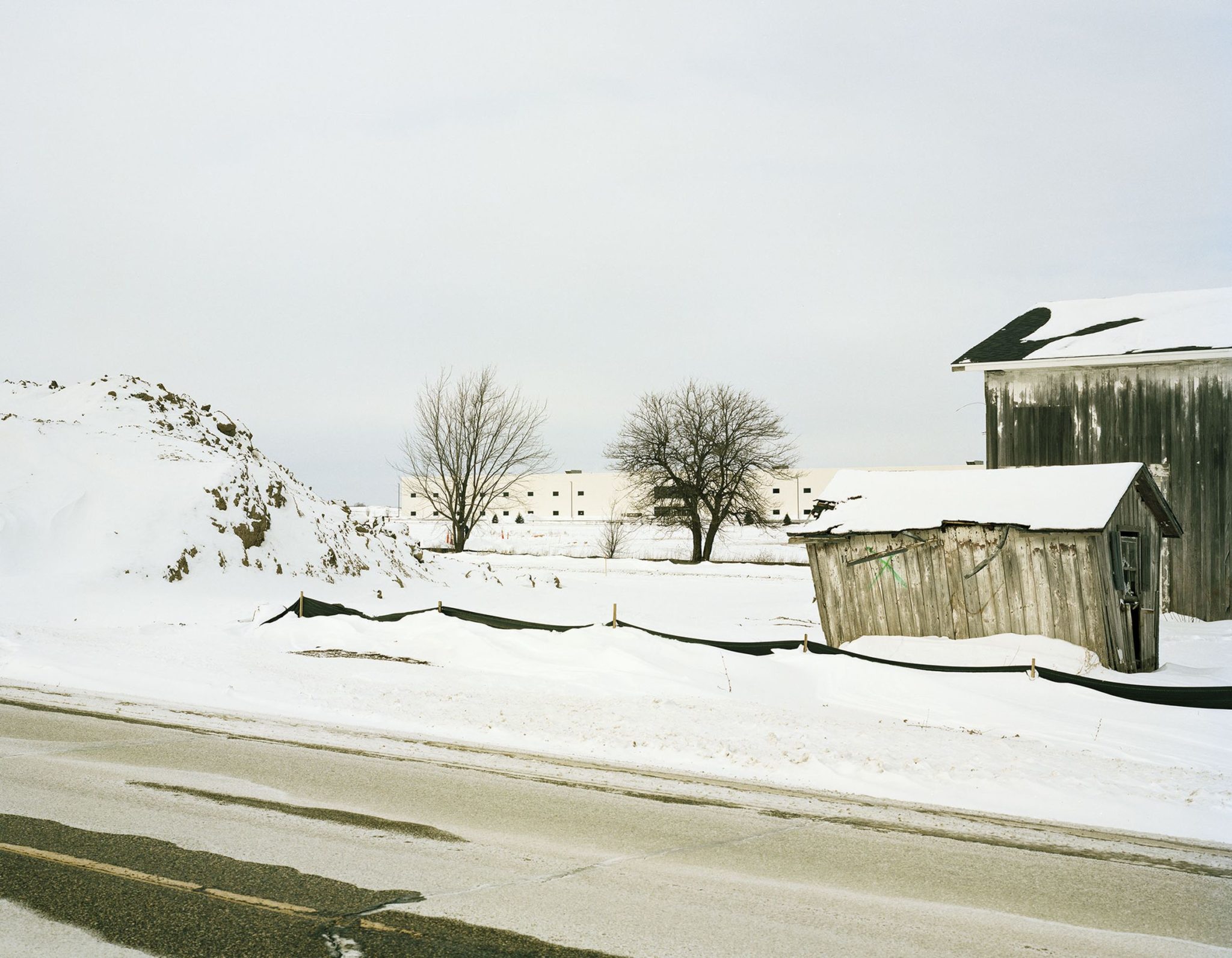 Austin Carr, writing for Bloomberg Businessweek , on the state of Foxconn and Wisconsin:

“This is the Eighth Wonder of the World.”

So declared President Donald Trump onstage last June at a press event at Foxconn’s new factory in Mount Pleasant, Wis. He was there to herald the potential of the Taiwanese manufacturing giant’s expansion into cheesehead country. He’d joined Foxconn Chairman Terry Gou and then-Wisconsin Governor Scott Walker to celebrate a partnership he’d helped broker — “one of the great deals ever,” Trump said. In exchange for more than $4.5 billion in government incentives, Foxconn had agreed to build a high-tech manufacturing hub on 3,000 acres of farmland south of Milwaukee and create as many as 13,000 good-paying jobs for “amazing Wisconsin workers” as early as 2022.

The only consistency, many of these people say, lay in how obvious it was that Wisconsin struck a weak deal. Under the terms Walker negotiated, each job at the Mount Pleasant factory is projected to cost the state at least $219,000 in tax breaks and other incentives. The good or extra-bad news, depending on your perspective, is that there probably won’t be 13,000 of them.

A report from the Wisconsin Legislative Fiscal Bureau, a nonpartisan government agency, estimated the state would be in the red on the deal until at least 2042, and even that projection didn’t account for the kinds of increased public-services costs associated with population growth. It also based income tax revenue projections on the implausible assumption that every employee would live in Wisconsin, whereas some would almost certainly commute from nearby Illinois. “There’s no way this will ever pay itself off,” says Tim Bartik, a senior economist at the W.E. Upjohn Institute for Employment Research. He says Foxconn’s incentives are more than 10 times greater than typical government aid packages of its stripe.

Wisconsin officials apparently didn’t consider Gou’s track record problematic. Instead, they describe the billionaire, who charmed them with stories of his early days selling TV parts in the Midwest, as almost philanthropic. “My impression of him was, what a nice person,” says Scott Neitzel, who led negotiations for the Walker administration. “An extremely genuine, down-to-earth tycoon.” When asked if the state looked at Foxconn’s history, WEDC Chief Executive Officer Mark Hogan says, “We didn’t spend a lot of time on that because, in the end, we got to know these people so well.”