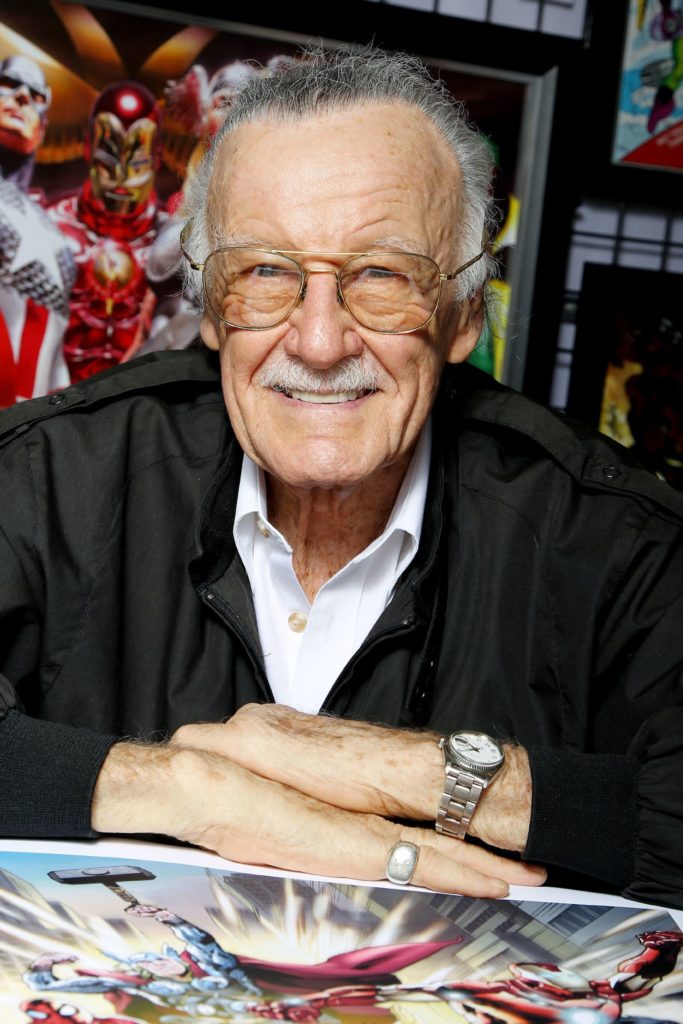 From the New York Times Obit:

If Stan Lee revolutionized the comic book world in the 1960s, which he did, he left as big a stamp — maybe bigger — on the even wider pop culture landscape of today.

And that is to say nothing of the Hulk, the X-Men, Thor and other film and television juggernauts that have stirred the popular imagination and made many people very rich.

If all that entertainment product can be traced to one person, it would be Stan Lee, who died in Los Angeles on Monday at 95. From a cluttered office on Madison Avenue in Manhattan in the 1960s, he helped conjure a lineup of pulp-fiction heroes that has come to define much of popular culture in the early 21st century.