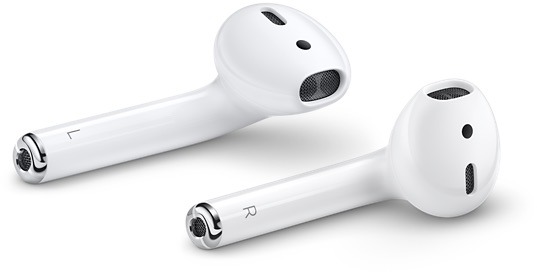 AirPods are also currently out of stock at most of Apple’s retail stores around the world, and at authorized resellers such as Best Buy, Macy’s, Target, Walmart, and Verizon in the United States. Bottom line: they’re hard to find anywhere.

At $159, AirPods are a more affordable gift idea than many Apple products, which may be causing stronger demand than Apple can keep up with.