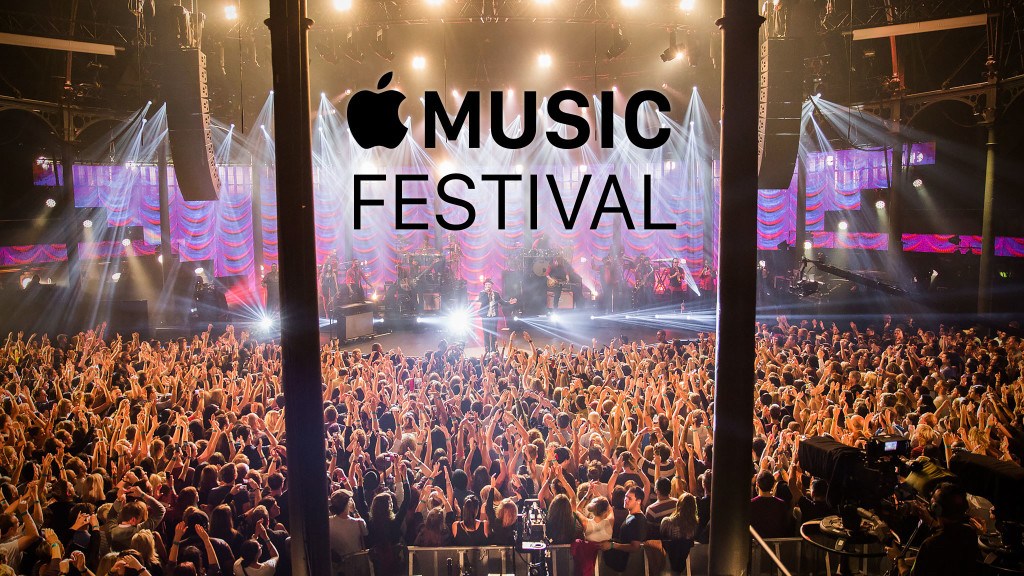 Apple has confirmed to MBW that it will no longer be hosting the annual Apple Music Festival at London’s Roundhouse.

The UK event officially became the Apple Music Festival in 2015 as part of a rebranding away from its original name of the iTunes Festival.

The annual show was first held in 2007 – typically running for a month at a time with concerts every night, and tickets going to competition winners.

However, the cancellation of the festival doesn’t signal a move away from live events by Apple Music completely.

The brand was recently a partner of shows by Haim and Skepta in London and Arcade Fire in Brooklyn and it had a heavy presence at SXSW in Texas earlier this year – where it backed shows from Lana Del Rey, Vince Staples and DJ Khaled.

In addition, Apple Music also sponsored Drake’s 32-date Summer Sixteen Tour in 2016 and it supports regular live sessions from its ‘Up Next’ artists.