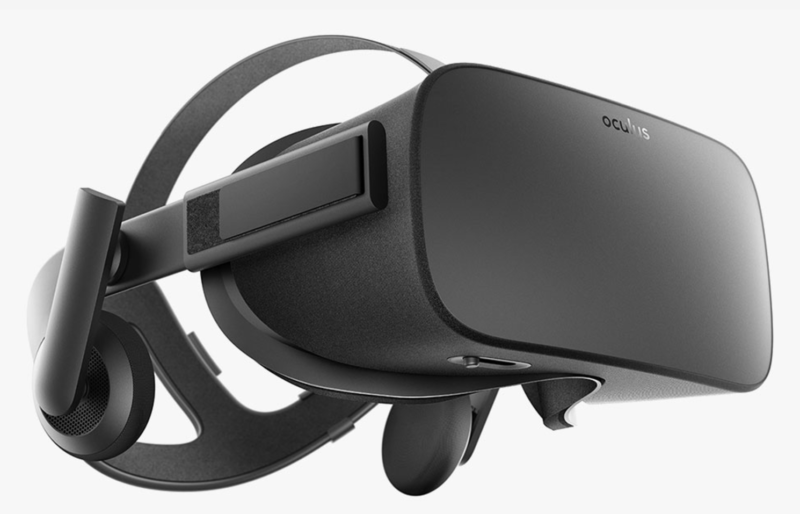 Facebook has slashed the price of the Oculus Rift for a second time, as part of its “Summer of Rift” sales season. The Oculus Rift and Touch controller are available for $399 and will remain at that price for six weeks.

It is the second time Facebook has cut the price of the Oculus Rift since it acquired the company for $2 billion in 2014. Oculus launched its first consumer version in early 2016, but the first few months were plagued by shipping delays.

The original cost of the Oculus Rift, $599, put a lot of consumers off, especially with the additional hardware cost to make the games playable. Consumers that don’t already own a PC could see the cost pass $1,500, before purchasing any games or accessories.

The VR market has not blossomed as much as Facebook may have been hoping, but analysts project a growth in sales over the next five years, led by mobile VR headsets. Oculus already works with Samsung on the Gear VR, but may look to build its own hardware in the future.

I can see this price dropping at least once more to try to entice people into desktop VR.

I’ve been using the Gear VR and DayDream VR myself and enjoy them.

I was an owner of both the Oculus Rift DK1 and DK2, and the headsets worked fine (with noticeable issues), but I was never a fan of the wires, hence the switch when Gear VR when it came out, and later to DayDream (because it had Need for Speed and a much faster phone more than anything else to be honest).