Amazon is now developing its own wines 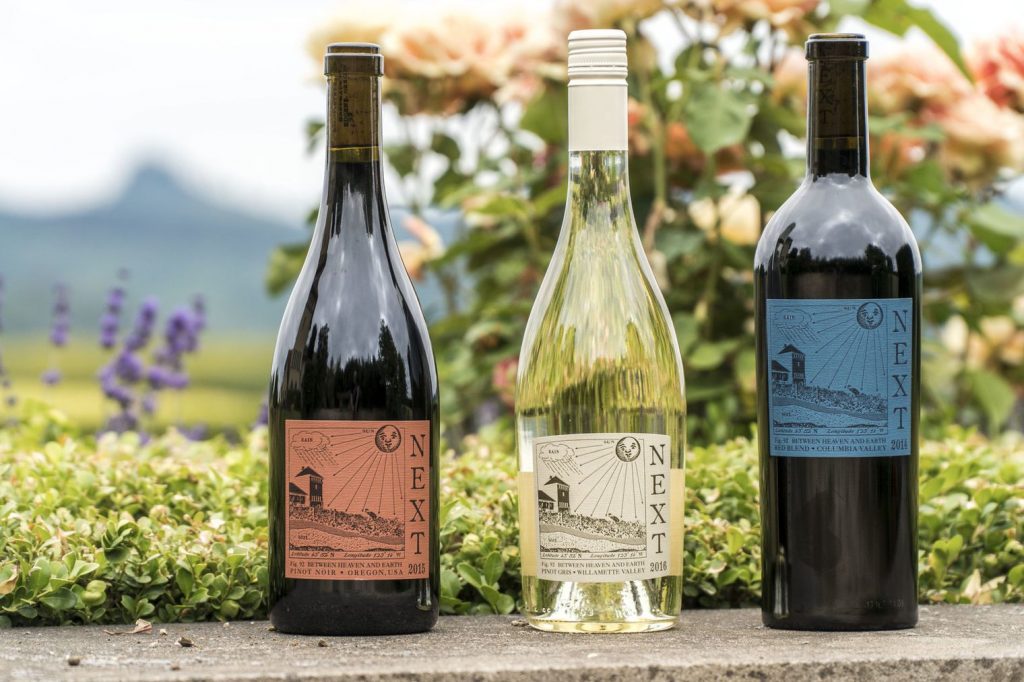 The company recently announced that it helped develop this new wine brand produced by King Vintners, a subsidiary of Oregon’s King Estate Winery, and had started selling it on Amazon.com. In a press release, the new wine brand is described as “the first wine ever developed from conception to release with Amazon Wine.”

Interesting, but living in the heart of Canada’s wine valley with over 300 wineries within an hour from my house, I’ll stick to local wines I think.

Glif review: Tripod adapter should be part of every smartphone photographer’s kit

Steve Jobs and the missing “Intel Inside” sticker