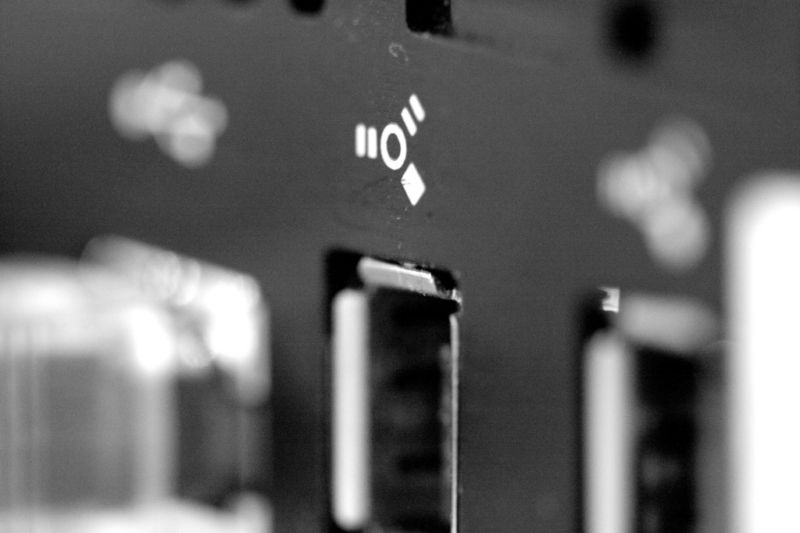 Richard C. Moss on the rise and fall of FireWire:

FireWire’s original working title, ChefCat, had come from the name of the cartoon on Teener’s favorite coffee cup. But on the eve of Comdex ‘93, a major computer industry trade show, the engineers put forth “Firewire” as a possible official name. Marketing liked it, though that group dictated that the ‘w’ should be capitalized. Thus, it was formally announced at the show as FireWire.

Aside from Texas Instruments (which called it Lynx), American and European manufacturers kept the FireWire moniker. But in Japan, the story was different. Sony instead used i.LINK and “DV-input”—a reference to the DV standard—and it strong-armed most of the Japanese consumer electronics industry into doing the same. “The official reason was that the Japanese are afraid of fire,” Teener said. “They’ve had lots of flames, lots of burned down houses.”

That seemed too lame. One day he took some friends at Sony out after work to get drunk and learn the real reason, which turned out to be rooted in the value of the name. “One of the reasons Sony was unwilling to use Dolby, for the longest time, was that Dolby as a name was more favourable than Sony,” Teener told Ars. “Not necessarily as a technology. Just the name.”

With FireWire, it was the same. “They compared FireWire to Sony and it was, ‘Oh, yeah, FireWire is cool!’ Sony: boring.”

Before there was Thunderbolt there was FireWire, the high-speed alternative to onboard USB on Macs, and then one day, FireWire was gone.

Moss does a great job of explaining what FireWire was and what lead to it’s downfall.

As for what killed FireWare, Moss suggests that it was Steve Jobs agreeing to increase the licensing fee for FireWire, driving Intel away from putting it on chipsets and into the arms of USB 2.0. The rest is history—and so is FireWire.